Grieving mother warns ‘it’s not worth it’

Mother Anita Thompson has backed Road Safety GB North East’s drink and drug driving campaign after her own son was killed in a road accident. 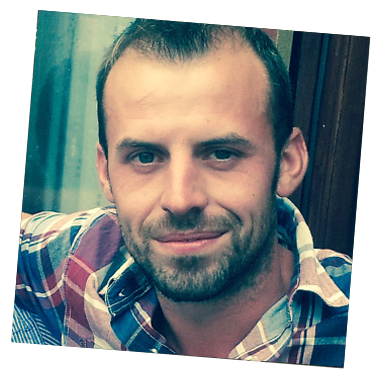 Her son Nick Davidson, 27, and his friend Grant Benson, 21, were killed when the car they were travelling in crashed into a tree, ricocheted into another tree and burst into flames.

The friends had been for a night out in Barnard Castle. After returning to Grant’s house, for reasons unknown, they decided to go out for a drive in his high-powered Audi A4 Quattro.

Grant lost control of the car on a rural road near Barnard Castle, crashing into two trees, killing Nick instantly and badly injuring himself. Grant had been one-and-a-half times over the drink drive limit.

Trapped in the wreckage, Grant was able to dial 999, but the emergency services were unable to reach him in time and he died after the car burst into flames. Both families remain devastated.

Anita, from Middleton-in-Teesdale, said: “If we expect people to make an informed decision, they need to know all the facts, and they need to know what all the potential consequences of a bad choice are. I want them to understand that young drivers are a particularly high-risk group.

“My message to motorists is don’t drive after drink or drugs. It’s really not worth the risk; think of your family.”