Police appeal after burglary in Pelaw

Police are appealing for information into an investigation a couple were assaulted by burglars in their own home.

At around 9.30am yesterday (Thursday March 1) police received a report that two men had entered a property on Mcerlane Square in Pelaw.

The suspects entered the property through the back door and threatened the occupants with a knife.

A number of items were stolen before the men are believed to have fled the address.

The occupants of the house were left incredibly distressed and continue to be supported by specialist police officers.

Detective Inspector Hufton said “An investigation has been launched and we have detectives carrying out enquiries, officers are in the area carrying out house to house enquiries and viewing CCTV to help us identify the people responsible. 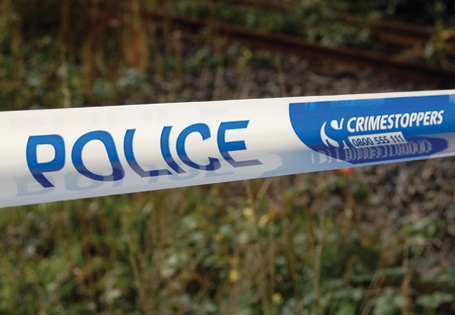 We are treating this as an isolated incident at this time and additional officers will be in the area to reassure the community and conduct enquiries.”

Police investigating the case want to speak to anyone who saw anyone anything or has any information about the incident.