Keeping children safe on the roads is always a challenge, but we do appear to be getting better at it, which is excellent news.

Child casualty numbers in the North East are at their lowest level since records began in 1979, but there is still more we could do to prevent children being injured at all.

A large proportion of child pedestrian accidents happen when children are crossing the road close to parked or stationary vehicles.

A substantial number also involve children on pedal bikes. Of those young pedal cyclists, an alarming 90 percent are not wearing helmets at the time, which may have a bearing on the seriousness of their injuries.

However, the biggest cause of child road casualties is simply down to the youngsters now looking properly before stepping or running out.

Make sure your child knows how to stay safe on the roads. It could save a life.

Emily urges ‘look out for each other’

Teenager Emily Armitage knows she is lucky to be alive.

She miraculously survived after stepping off a bus and running into the path of a car  – causing her to bounce off the windscreen.

CCTV footage shows how she was thrown into the road like a rag doll – her head and elbow leaving impressions in the car windscreen, and her shoes ending up in a nearby field and garden.

Amazingly, Emily, now 19, suffered no major injuries, but four years on she still endures pain in her legs and back and suffers anxiety over what happened.

“I should have waited until the bus had moved off before attempting to cross the road, but I didn’t – I thought it was safe to cross and I just ran straight in front of the bus and into the path of an oncoming car,” said Emily, of Lingdale, east Cleveland.

“I wouldn’t wish it on my worst enemy. I was extremely lucky, but others may not be so fortunate.” 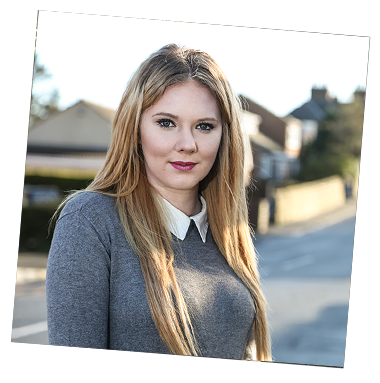 “If the driver had been going any faster, I would have been killed.”

Make sure your children are seen 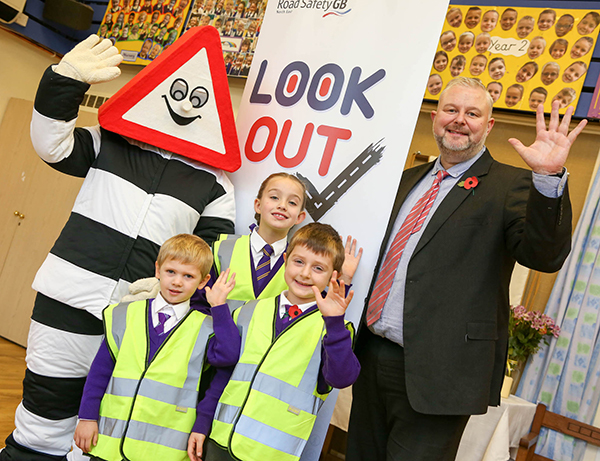