Plea for motorists to take care in snow and ice 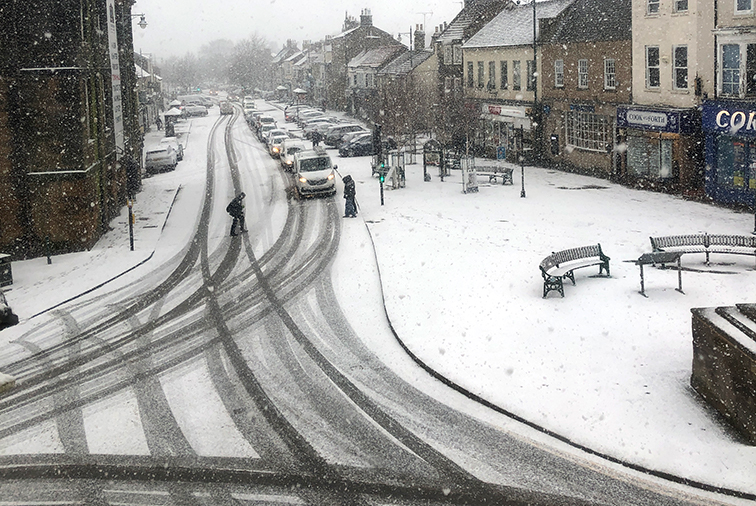 Drivers are being urged to take extra care as snow and ice are expected to continue to make road conditions treacherous.

Between 2013 and 2017, 412 people were killed or injured in collisions on North East roads when snow was recorded to be prevalent.

More than a third of them involved cars that skidded out of control.

Of those injured or killed during snow and icy conditions, just under half were aged between 17 and 34, while only 6% of drivers were aged over 64. This is likely to be linked to the inexperience of young people of driving in snow and ice, causing them to lose control of their vehicles.

However, young people are also more likely to need to travel during bad weather, creating greater risk, whereas older people, aged over 64, have less need to travel and are therefore more able to avoid driving in poor conditions.

Rural and minor roads are more likely to be untreated by gritters and therefore pose a greater risk to drivers.

Paul added: “We urge people to be cautious when out and about, and to slow down and be prepared for a poor road surface. If it’s particularly bad, try to avoid driving if you can. It could prevent an accident.”